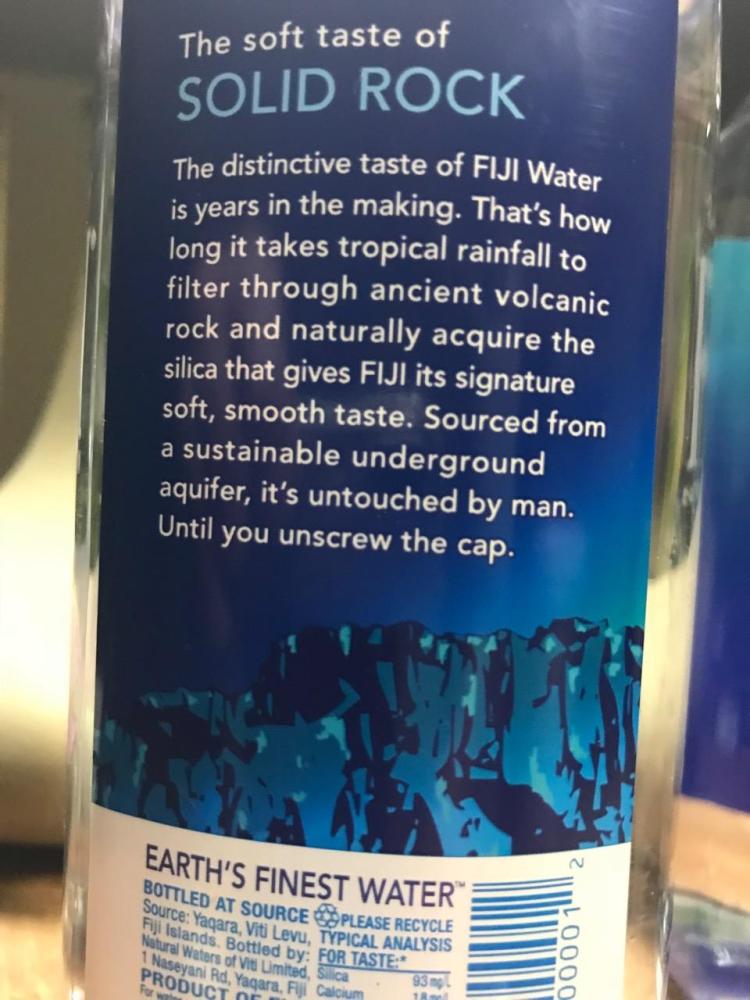 If this is how rocks taste, then I’m all in. Actually, it’s the best water, bottled or not, that I’ve ever tasted. It is smooth as they say. Not so smooth however is their woman bashing mentality when describing that this water has never been touched by man, as if everybody human in the world gets that they really are men, and that the other half of the human population doesn’t deserve mention or inclusion here.

Just because the water is old doesn’t mean the company needs to stay in step and continue the forever prejudice against women by making them a part of man, rather than independent of men.

How about just going with what is accurate? Untouched by Humans or Humankind.

Such a beautiful water destroyed by prejudice. Why do it?

I guess I shouldn’t be surprised. South Pacific Island people are not exactly known for their progressive stances when it comes to human rights other than the rights of men. It’s time to wake up to the real world. One half of the human population can’t hold the other half under their thumbs forever. 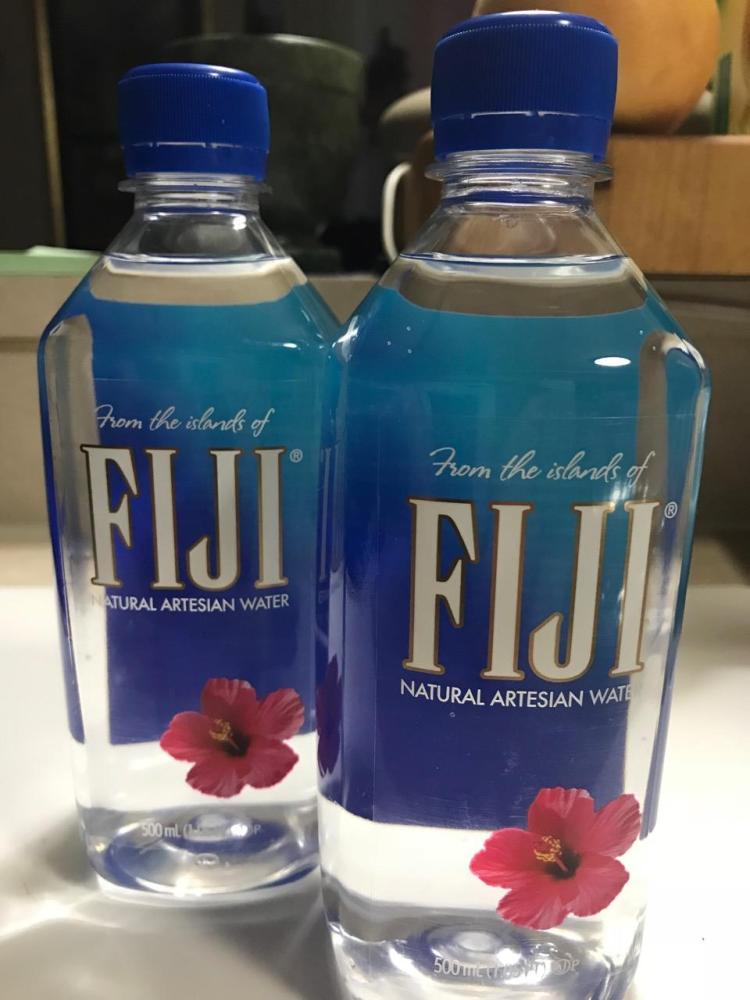