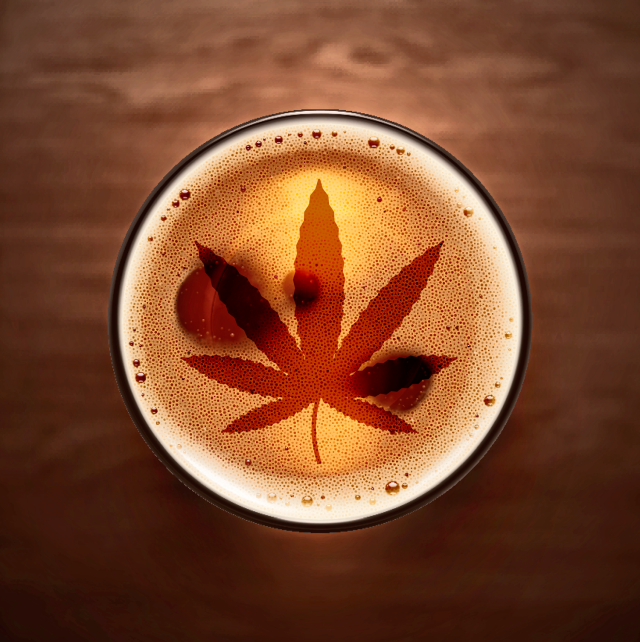 This ‘beer’ will get you high, not drunk

The brewer behind Blue Moon beer is creating a beverage with THC.

The man who became a disruptor in the beer industry back in 1995 has come up with a new concept of the beverage — by integrating the psychedelic component of cannabis. Alongside his wife Jodi, Keith Villa is now establishing himself as one of the first to create a marijuana-infused beverage that actually contains THC, the cannabis chemical that produces a buzz. And if it sounds enticing yet nerve-racking for those who haven’t experienced a marijuana high before, there will be three levels of the brew to try out.

The man behind Blue Moon beer is now creating a beverage that will give you a high. After developing and overseeing the Blue Moon Belgian White brand under Coors Brewing for 23 years, and working with MillerCoors for more than three decades, Villa was ready for something new. Similar to his idea of bringing a Belgian beer to the States, his new venture is all about pushing the boundaries in terms of what beverages people might not yet know they want.

For a country where marijuana is still federally illegal, a drink that gets you high certainly falls under that category.

Ceria Beverages and its THC-infused “beer” is coming soon. “It really is a step back in time to just after Prohibition,” he told Forbes. “Back in 1933 you had a stigma with alcohol. After so many years of being illegal it took years to get over that. But once that goes away for cannabis, it will be a huge part of our economy.”…

FINISH READING: This ‘beer’ will get you high, not drunk