No more fake pockets. Women need more real pockets, so they don’t have to take purses everywhere they go. Too many people picking pockets? Is that why the industry does it? Purse snatching too. I’m not on vacation here. I don’t need cargo pants every time I go out. Just put real pockets where the fake ones reside and I’ll be happy. Deep too. Why only real pockets in the back? Easier to pick those pockets. Button them down. Everybody wants side pockets. Deep there too. Why apply a pocket only to lose what gets jostled as you walk? They’re as useless as the fake pocket. Okay I’m not talking down to my knees. You know how to do it. So do it. And don’t double the cost of the pants.

It’s not that I oppose fake. Fake on moral grounds I applaud. Fake fur yes. It’s a major step in the only moral and sane direction. People I see all over the internet flaunting their barbarism – men, women – who scream about their owns rights, wanting the world to feel their pain, don’t give a hoot about the rights of any other animal.

Utility plus fashion is what I want. No one wears a fur coat to stay warm. Why do you want some other animal’s hair on your body? Grow your own hair. It’s not sexy, it’s perverse. Mexican snake and lizard boots? Why? Because you can? You can trample on every other animal’s rights, but who screams loudest when you feel slighted? YOU DO. How many snakes, how many minks, rabbits, foxes? Moccasins? Why today? Why now? Find a better way. More sane, less barbaric. Why inflict suffering and pain? Skinned alive they were – those animals you wear as status symbols of your wealth and ignorance. People in HUD buildings wearing fur coats. One must wonder about that.

There is a law against skinning anybody for any reason. You know that law. I know you do.

If humans had thicker skin, that would be on the fashion runways too. Maybe it already is, as an ingredient in an otherwise human (not man) made fabric. Yeah. To Winter People: Throw those stupid blood coats and blood hats away. You look like idiots trying to be another animal. Who are you kidding? Find a better way. What century did you get stuck in? To The World I Say: Unstick yourself before you become the prey.

Predators. You’re all predators. No animal coat, no animal hat, but a chicken, lamb, pig, goat, buffalo, deer, bird, dog, cat, cow, snake in your belly? I’m not a hide to protect your hands and feet either. Find a better way. What? God made a cow for every person in the world to raise, kill and skin for foot protection?

You can go ahead and argue all you want. It’s not up to God, it’s up to those you skin. They all said NO.

The skin trade is a huge industry built around the worst torture imaginable. There is no upside, no compassionate way. It’s all bad. If you buy, then you are guilty of crimes against other species. You are guilty of slavery, torture and slaughter. No God is going to come to your defense, so stop praying. 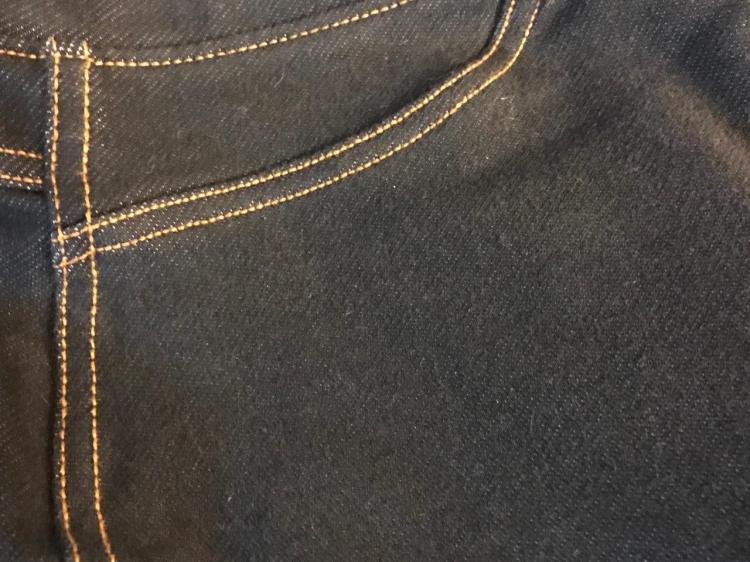