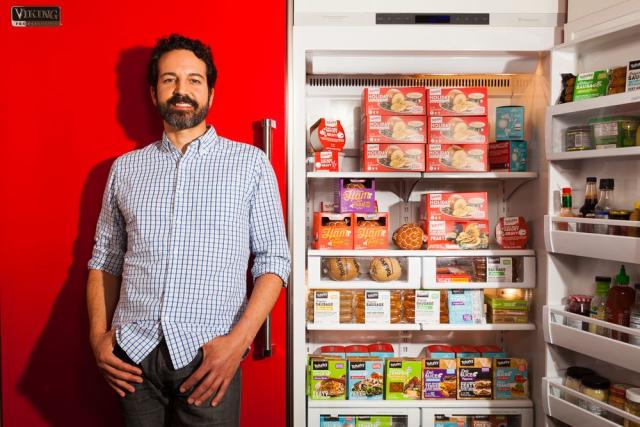 Tofurky Wants to Save the World, One Thanksgiving Roast at a Time. It’s Now Sold 5 Million

Ah, Thanksgiving: the annual holiday when Americans gather around the table with the people they’re closest to (genetically, at least) for a feast of traditional food, prayers, stories of gratefulness, and—hopefully silent— judgments about their friends and family. ‘I bet she voted for you-know-who,’ one likely muses. ‘He said what about my football team?’ wonders another. And, the more and more common refrain, ‘They’re serving a Tofurky this year!?’

But Tofurky is a lot more than simply the maker of the football-sized tofu loaf that’s helped give vegetarians and vegans a seat at the Thanksgiving table. A punchline practically since its founding, the Hood River, Ore. company has ridden out nearly four decades of good-natured ridicule to become one of the world’s leading meat-alternative makers, and perhaps the most recognized name in a space that’s been rushed by venture-backed startups like Impossible Foods and Beyond Meat.

And as the calendar turns towards another gravy-fueled holiday, the company has announced that it will sell its 5 millionth Thanksgiving roast this year—a number that proves Tofurky is no joke. (Though its not exactly a threat to the traditional bird: Americans buy 46 million turkeys each Thanksgiving.) Still, the milestone is about more than just sales, the company says.

“That’s five million times somebody took a personal risk to show up to a Thanksgiving meal with something that was weird,” says Erin Ransom, Tofurky’s head of marketing. “It’s five million times that somebody put the roast on the table and said ‘Try it with me—and if you like it that’s cool. Maybe there’s more for you in this way of eating.”

“Research suggests that all those risky dishes are starting to pay off. According to NPD’s annual Eating Patterns in America report, 14% of Americans are using plant-based proteins as a substitute for meat on a regular basis. In fact, nearly one in ten are eschewing meats that come from animals, with 1% of people identifying as vegan or vegetarian, and 8% partaking in flexitarian diets, which means they’re primarily vegetarian but occasionally partake in meat or fish. And they’re not just forgoing flesh over ethical or humane concerns; health and environmental worries are also causing people to rethink how they eat.“

That’s not a fad,” says Chase Worthen, a buyer of vegetarian products for Walmart, which stocks Tofurky products in 4,000 of its stores. “It’s a trend that’s here to stay.”…

FINISH READING: Tofurky Wants to Save the World, One Thanksgiving Roast at a Time. It’s Now Sold 5 Million 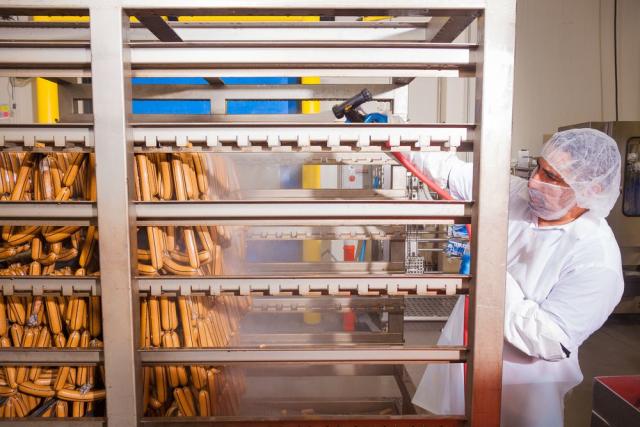 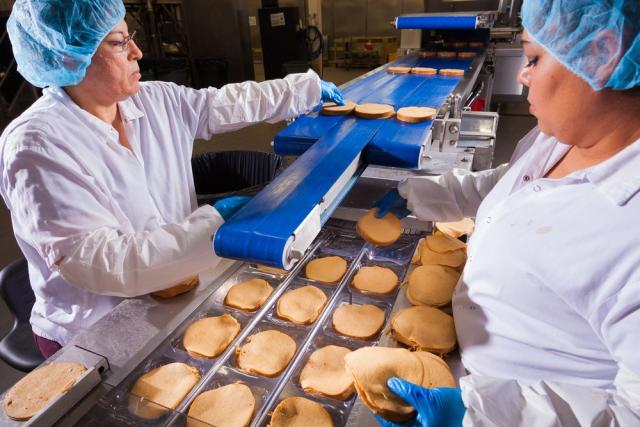