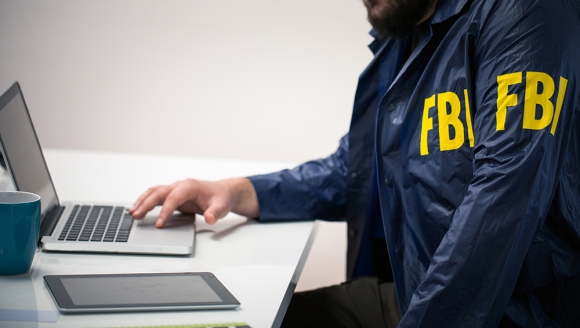 FBI to Processors: Call Us in Adulteration Threats

The FBI stands ready to help food and beverage processors evaluate and act on adulteration threats, but the industry must be ready to call for help when needed, an FBI analyst said at ProFood Tech.Intelligence analyst Christopher Young gave a presentation on “Food Security and the FBI” at the show at Chicago’s McCormick Place. Young stressed that the FBI is always receptive to processors’ concerns but depends on being approached when a threat occurs.”I need you to make those phone calls, ” he said. “It seems obvious now, but it won’t be when the time comes.

“Young recounted a case where a soft drink processor received a mailed threat of ricin poisoning, purportedly from an employee. He said the FBI looks at these kinds of threats three ways:

Technical feasibility: Can the threat be carried out? In this case, since the packaging in question was twist-off caps, the answer was yes.

Operational feasibility: Can the actor do it? Since it was supposedly an employee, yes.

Adversarial intent: In this case, there was a clear threat. That isn’t always true, Young said.

“We get lots of white-powder letters, and they have some crazy ramblings, but there’s never actually a threat,” Young said.

As it happened, the FBI was able to identify the letter-writer through fingerprints. He was arrested and eventually sentenced to three years of probation and six months of “community confinement.” The company’s losses were limited to $1 million, Young said, although he did not explain that.

Young identified “red lines” that should draw extra attention to an employee, such as a sudden change in personal financial situation, a false or sketchy work history or excessive foreign travel. He also said companies should be willing to extend “lifelines” to employees in some of these situations…

Source: FBI to Processors: Call Us in Adulteration Threats